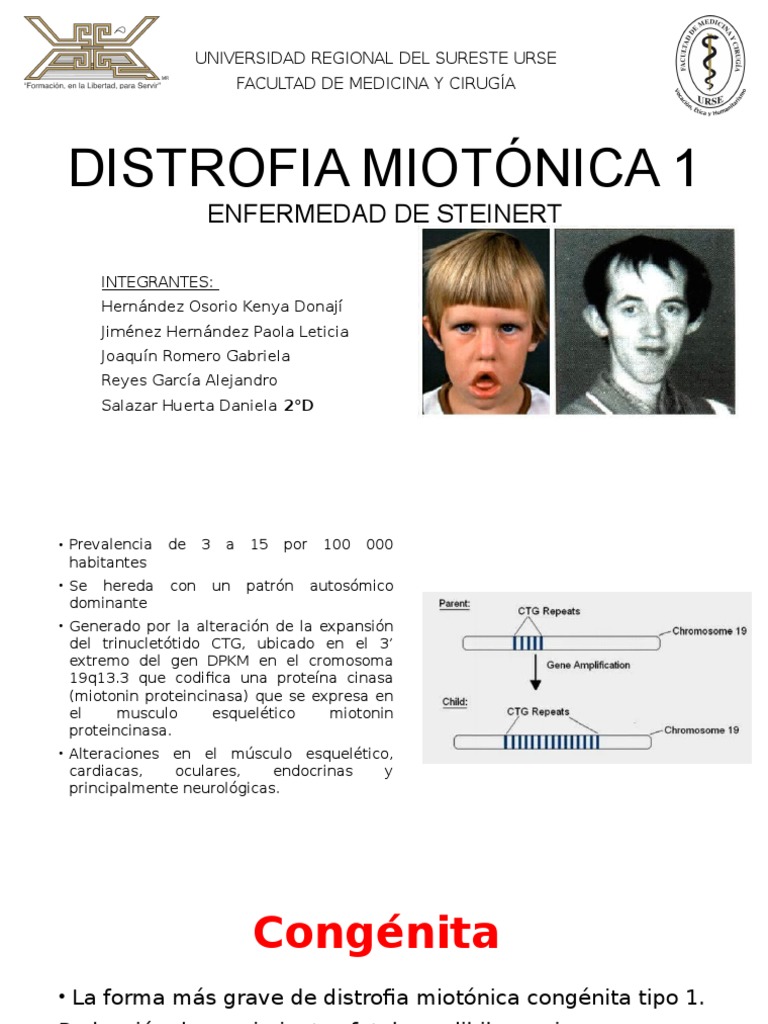 It was tolerated and had a pattern of left bundle-branch block and a cycle length of ms. Atrioventricular dissociation and a stable His potential were appreciated before the ventricular electrogram with a constant HV interval Figure 3. 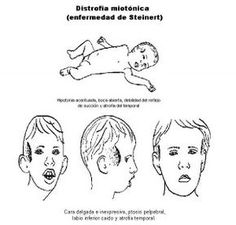 The tachycardia was terminated by a ventricular extrastimulus at ms. After ablation, atrioventricular conduction was maintained with a PR interval of ms and HV of ms.

A new programmed ventricular pacing protocol was begun and tachycardia was not again induced.

Induction of ventricular tachycardia due to bundle-branch re-entry by programmed ventricular pacing with a cycle length of ms. On auscultation, the heart sounds were arrhythmic and tachycardic, without murmurs. The pulmonary fields were well ventilated.

In the chest X-ray was appreciated an increased cardiothoracic index with left ventricular enlargement and incipient signs of pulmonary congestion. In the echocardiogram, biventricular systolic and diastolic function was normal. No signs of pulmonary hypertension or valvular defects were found.

A pattern of left bundle-branch block with a left axis was evident. He referred trauma to his right shoulder due to fall. An X-ray showed a fracture with deviation of the proximal third of the right clavicle, and a surgical osteosynthesis under regional block associated with total intravenous anesthesia was decided.

After preparing the surgical room with care to prevent hypothermia, conventional monitoring was performed with cardioscopy, pulse oximetry, and noninvasive blood pressure NIBP , and the patient was warmed throughout the procedure with thermal blanket. Considering that the patient was placed in the beach chair position for surgery, the non-invasive arterial pressure cuff was positioned in the left arm for monitoring for cerebral perfusion. The right supraclavicular nerve block was guided by ultrasound according to the technique previously described by Maybin et al.

In combination, the upper right trunk block was performed following the technique described by Burckett et al. Subsequently, the induction of general anesthesia was performed with intravenous target-controlled infusion of propofol target of 4mcg. It should be emphasized that no opioid or muscle relaxant was administered.

At the end of the procedure and laryngeal mask removal, the patient was awake, conscious, lucid, alert, oriented time and space , hemodynamically stable, eupneic with supplemental oxygen via nasal catheter at 2L. Figure 1. Figure 2.

Merging of C5 and C6 for upper trunk formation in the center circled to the right. Below, at a deeper level, the acoustic shadow of the first rib contour in figure on the right is already visible. The patient was taken to the Intensive Care Unit ICU and a simple chest X-ray was performed on admission, with no evidence of phrenic nerve block.

The patient had a good clinical evolution and referred only moderate pain upon surgical site manipulation after 14h of the procedure. He was discharged from the ICU to the ward after 24h.

Discussion The anesthetic technique of choice for patients with Steinert's disease remains uncertain, but the use of peripheral nerve block or neuraxial block is preferred. As complications in the postoperative period usually result in pulmonary and cardiac dysfunction, general anesthesia with tracheal intubation and neuromuscular relaxation should be avoided, when possible, due to ventilatory risks inherent to postoperative control.

Authors such as Cope et al. Non-depolarizing neuromuscular blockers have an unpredictable prolonged effect and the use of anticholinesterases requires caution.

Even propofol, the most commonly used hypnotic for both anesthetic induction and maintenance, may present problems such as myotonia triggering and prolonged recovery. Succinylcholine could also promote hyperpotassemia sufficient to lead to cardiac arrest or cause a generalized myotonic response, resulting in difficult orotracheal intubation and ventilation.The intervals of atrioventricular conduction showed first-degree infrahisian atrioventricular block with the following intervals: PA 30 ms, AH 80 ms, and HV ms.

It is genetically transmitted in an autosomal dominant way and in most cases the gene is inherited from the mother. As complications in the postoperative period usually result in pulmonary and cardiac dysfunction, general anesthesia with tracheal intubation and neuromuscular relaxation should be avoided, when possible, due to ventilatory risks inherent to postoperative control. 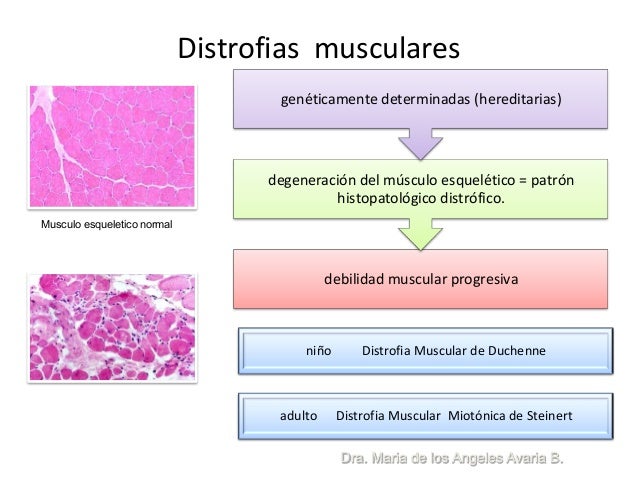 Procainamide, mg, was given intravenously, which resulted in a conversion to sinus rhythm with first-degree atrioventricular block. Users should refer to the original published version of the material for the full abstract. After preparing the surgical room with care to prevent hypothermia, conventional monitoring was performed with cardioscopy, pulse oximetry, and noninvasive blood pressure NIBP , and the patient was warmed throughout the procedure with thermal blanket.